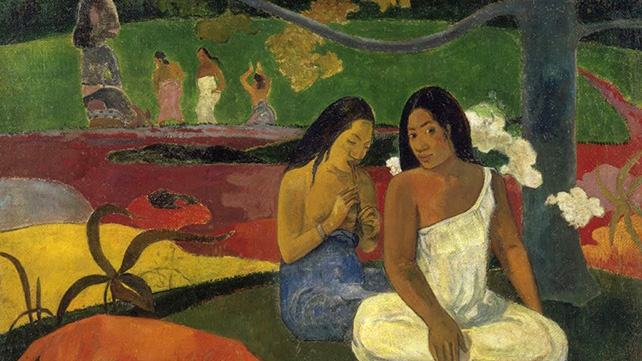 This short series examines pivotal moments that changed the history of Western Art. From the birth of Impressionism to  Matisse and Picasso’s avant-garde innovations, the lectures will explore the exciting art history of 19th and 20th century art.

12 August: Post Impressionism
Inspired and informed by the Impressionists, the next generation of artists started to move away from their predecessors’ concerns and began to explore further the properties and expressive qualities of line, pattern form and colour.
The session will review some of the great Post Impressionist masters whose far reaching aesthetic impact influenced groups that arose during the turn of the 20th Century like Expressionism, Cubism, Fauvism and others.
Artists featured include Cézanne, Van Gogh, Gauguin, Seurat and Bernard.

19 August: Matisse/Picasso: Friends and Rivals
This session will review the life and work of two of the most talented, creative and accomplished artists of the Modern era: Matisse and Picasso. Influenced by their predecessors, Cezanne Delacroix and Manet, among others, and driven by their personal passions and insatiable curiosity, Matisse and Picasso painted, sculpted and produced artworks prolifically throughout their lives.