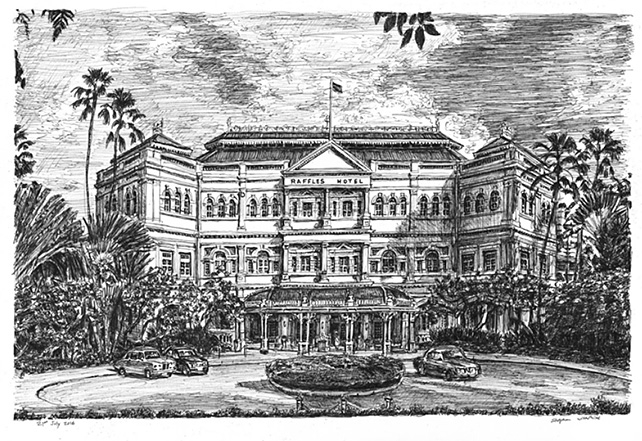 Stephen Wiltshire will be the first international artist to be featured in the gallery of the new K+ multi-concept store. The British artist is celebrated for his prodigious ability to draw lifelike, accurate representations of cities from memory after having only observed them briefly. Even more astoundingly, he can easily render scenes he saw years ago with the same accuracy.

Stephen’s amazing talent despite his autism and developmental challenges has led to him being recognised as a prodigious savant. “Stephen is not just an extraordinary artist, his personal story is just as remarkable,” says Carolyn Teo, co-founder of Kinetic Singapore. “To us, the exhibition is not only a showcase of his phenomenal talent, it shows just how much we can achieve and overcome if we are passionate about something.” 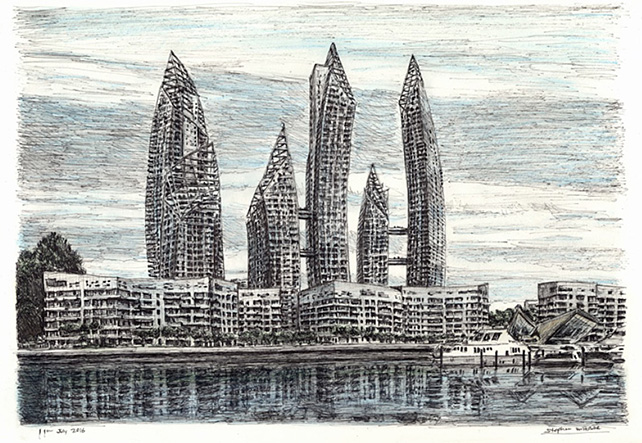 Stephen’s early childhood was difficult; he could not communicate with others and lived entirely in his own world. Only later at school did teachers manage to reach Stephen through the language he was — and is — most adept at: drawing. He finally spoke his first words (“paper” and “pen”) when he was five and he has not stopped drawing since.

For his exhibition at K+, Stephen has specially drawn a series oflocal landmarks in his instantly recognisable, inimitable style. This will be the first time Stephen’s original works are available for sale in Singapore. Visitors can also view theSingapore Panorama Stephen drew, on loan to the K+ gallery. 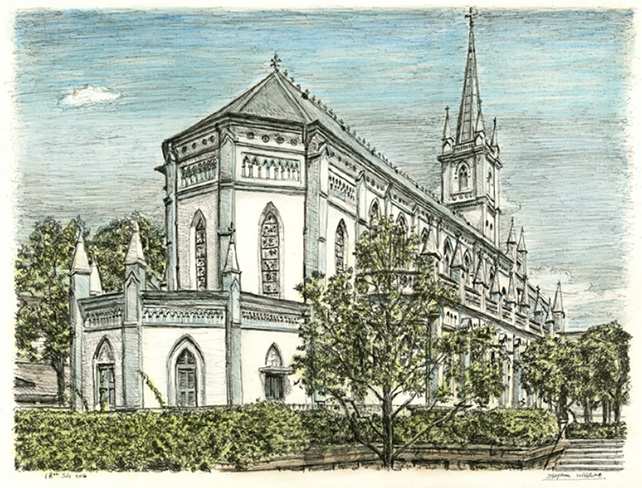