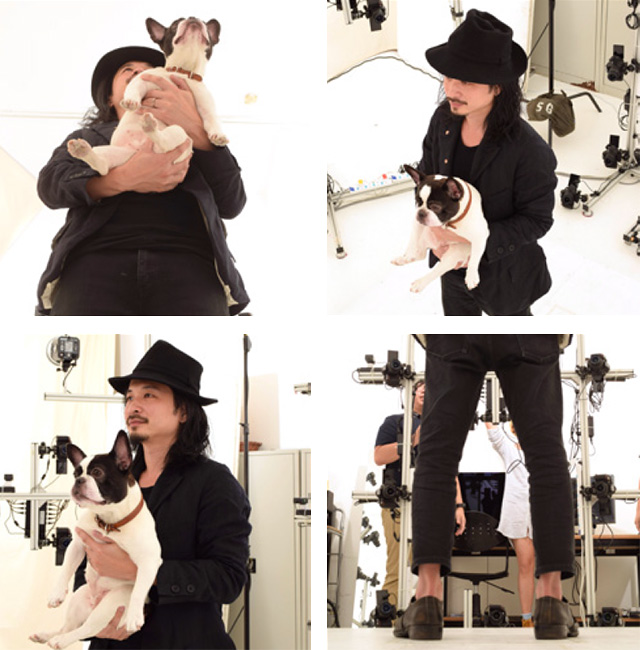 Always wanted a mini version of yourself? Come October, the hugely successful Uu 3D Custom Figurines returns with another pop-up studio. This time around, Uu is a collaboration between Wishing Well Asia of Singapore, and 3D Studio Watts and Mikanbako of Japan, proudly presented by K+. Say hello to your very own custom figurine brought to life by the latest in 3D data capture and printing. Thanks to leaps in technological advancements, the new Uu 3D data capture process takes only 1 second.

With the lightning fast 1-second 3D data capture, Uu is now able to accommodate pets, kids and even babies. Subjects are required to stay still for just 1 second on a scanning platform ringed by more than 80 cameras. In a flash, the cameras capture your every detail from every angle. The data is then sent to Japan where it is carefully calibrated during post production to ensure that the figurine turns out true to your likeness. The 3D printing also takes place in Japan with a choice of five sizes for your original figurine: S (15cm), M (20cm), L (25cm), XL (30cm) and XXL (35cm). An additional size XS (10cm) is only available for reprints. 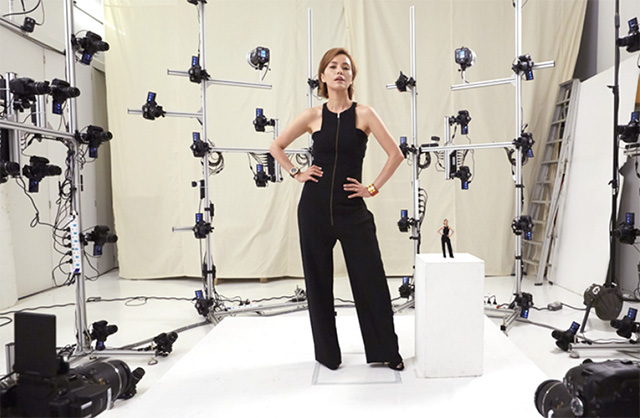