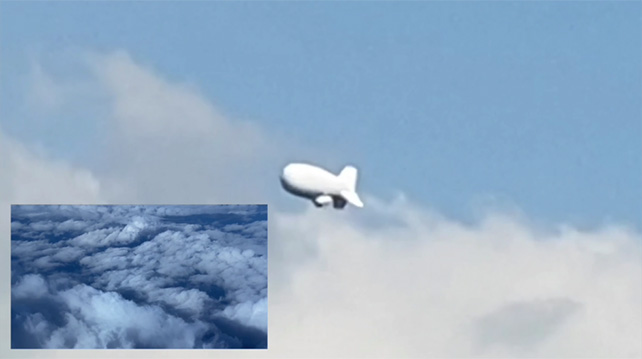 Kilau Merbuk Batu is Khairullah Rahim’s third solo exhibition with the Yavuz Gallery. The exhibition brings together recent works by Khairullah that inspects the politics of visibility and surveillance, specifically in considering the intertwining relationships between objects, bodies, and community as a point of divergence. These new media works were developed as part of his ongoing research which intimately examines the lived experiences of the community in Boon Lay, Singapore, where a large fraction of its residents are predominantly of the working-class demographic.

The precinct is also known for reporting higher numbers in organised crime activities. In it, surveillance is glaringly heightened and the boundaries between safety, privacy and autonomy are often blurred. Singapore is often rendered as an aspiring techno-utopia along with a global reputation as one of the safest cities in the world. While many associate the increased efforts of vigilance in the form of; CCTV cameras, aerial drone cameras, blimps, artificially-intelligent robot dogs, “smart” lamp posts and Bluetooth contact-tracing with notions of safety and security, others are wary. His research subverts this very notion of hyper-visibility by recasting it as survival strategies, through works that consider how acts of repelling and shielding can be interpreted as diversionary tactics instead of disclosure and exposure.

The title of the presentation, Kilau Merbuk Batu, inspired by the vocalisation of rock doves, is a metaphor responding to the frequent mass extermination of pigeons that take place in broad daylight within the neighbourhood. These birds are often vilified as persistent contagious disease carriers; thus, resulting in its copulation being constantly monitored and policed.