The Kingdom by Seb Janiak 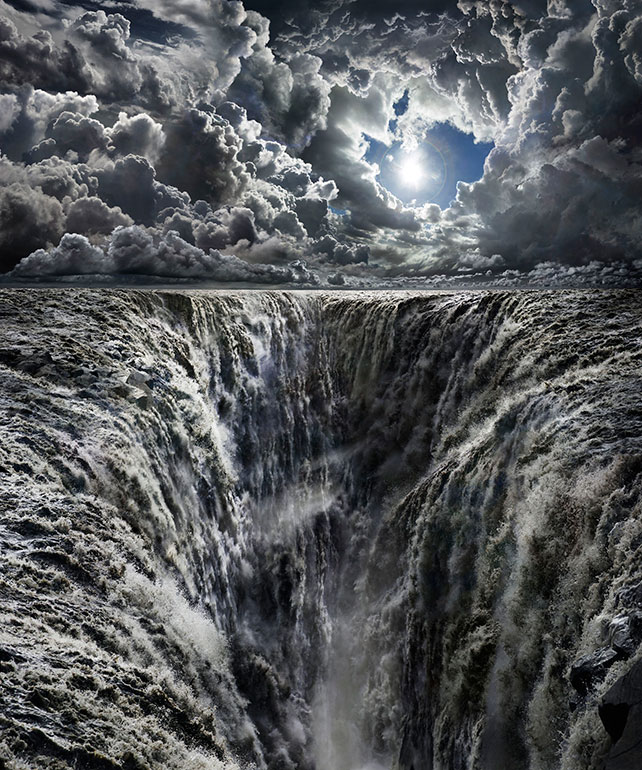 The Kingdom takes its inspiration from the Tibetan Book of the Dead, the “Bardo Thodol”. Its main theme is the duality faced by man since his creation, expressed in terms of a struggle between light and darkness and free will. The breath-taking quality of these works was followed by equally striking series in which Janiak depicted the normally invisible forces which shape and alter reality. This constituted both a personal quest and a game for this artist driven by the desire to look beyond surface appearances.

Both natural and sophisticated, Seb Janiak’s photography is constantly on the verge of emotion. He achieves this by the use of forms and codes which need to be relearned. This may seem like a feat but it is, above all, a strange dialogue. We experience, in different degrees, feelings of opening and constriction which are close to pure sensation. And if, as the photographer states, “matter is just an illusion,” then his images, in counterpoint, are an illusion of matter; but matter from which the creative artist has nevertheless removed a small corner of the veil.

The risk of stagnancy is counteracted by a break-away with no possible return, underscored by the artist’s approach and by the forced flight of photography from its chrysalis. The beholder finds himself caught in a sudden beam of light, like a shell which has been opened by the jubilant skill of the artist who tracks down the “figure” to the ultimate frontiers of the unseen. The photography flourishes in all its fullness through this return upstream. The flat surface commutes into such depth that it appears as an invention.

This series has been created without any special effects or digital retouching, but using techniques of analog photography, namely double exposure, superimposition and photomontage. 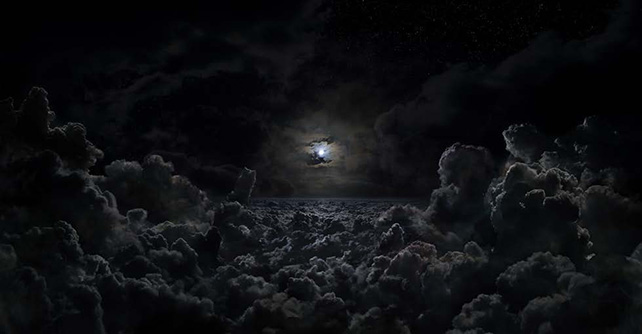