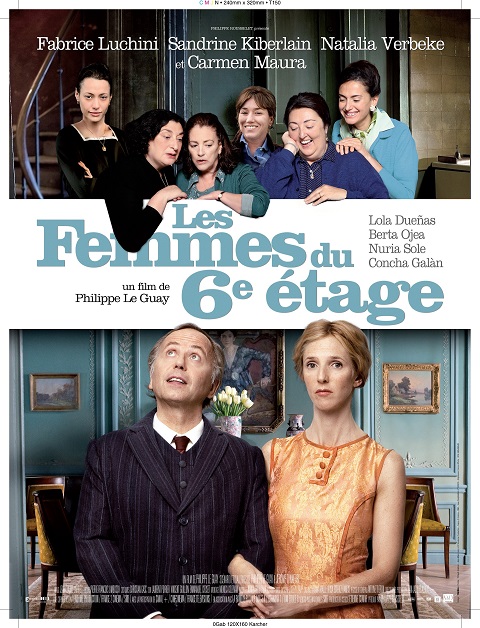 Paris, in the 60’s. Jean-Louis Joubert, a strict broker and slightly narrow-minded Parisian man, discovers that a group of joyful Spanish maids lives on the 6th floor of his upper-class flat. Maria, one of them, works for Jean-Louis and initiates him to her exuberant world, at the opposite of his austere life, where he will experience new emotions and taste simple pleasures in life.