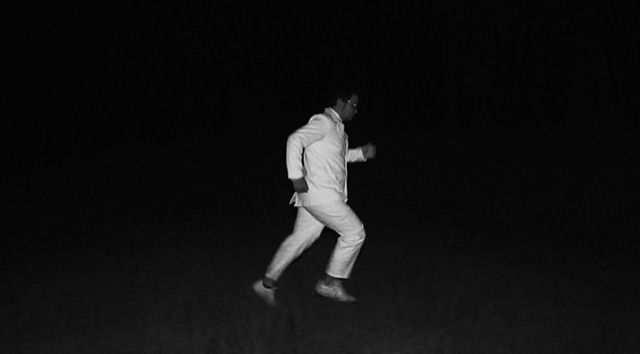 Breaks and tears, chance and change are inevitable. The exhibition looping loopholes deals with the repetitive, reflexive interaction between people, space/place and time. With flair and a good sense of humour, the artists – Duto Hardono, Muhammad Akbar and Rizki Resa Utama (aka OQ) – raise the question of whether we can embrace mistakes as a blessing in disguise.

The exhibition is curated by Roy Voragen.