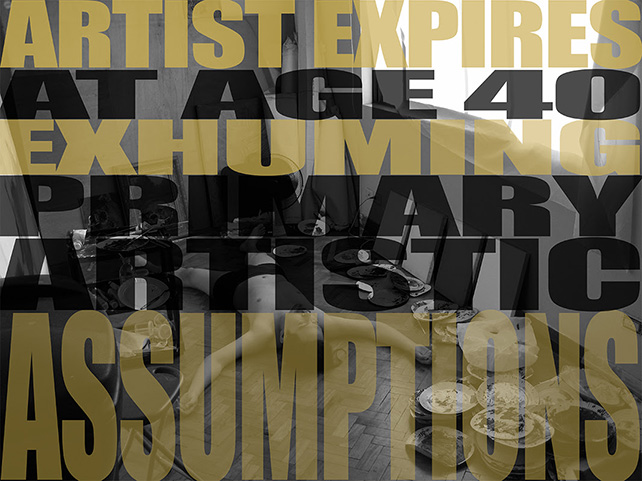 Lyle Buencamino (b. 1978) graduated from the University of Philippines College of Fine Arts with a Bachelor in Fine Arts majoring in Painting in 2005. He is known for his large-scale paintings based on movie stills produced by the now-defunct LVN Productions in the 1950’s – what is often referred to as the ‘Golden Age’ in Filipino cinema. His series, No Fighting in the Museum, began as a reflection on propriety and behaviour in institutions and other similar public spaces.