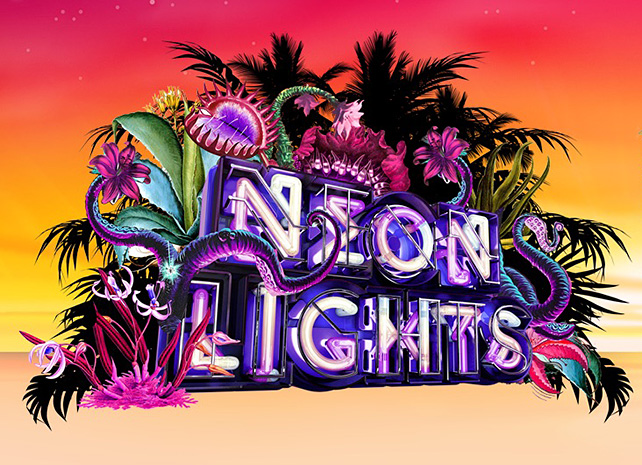 The first artist to join this year’s host of international and global musicians is Brit and Grammy-Award winning British band Mumford & Sons, who will put up their first ever show in Singapore and Southeast Asia on the Neon Lights stage on Saturday 23rd November. The band has headlined some of the world’s biggest music festivals such as Glastonbury, Coachella and with just 7,000 tickets available for their first Singapore show, fans are encouraged to secure their tickets early when they go on sale at 9am this Friday.

Playing ahead of Mumford & Sons on the main stage on Saturday 23rd November will be British electronic-soul act Honne – a band who has already established their popularity in Singapore. Each of Honne’s four previous Singapore shows have sold out months in advance, most recently with two nights at The Capitol Theatre in March this year. Masters at setting up an idyllic and almost addictive ambience, fans should expect nothing less than a mesmerising performance as they deliver some of their most popular tracks such as Coastal Love and Me & You from their two evocative studio albums Warm on a Cold Night and Love Me / Love Me Not.