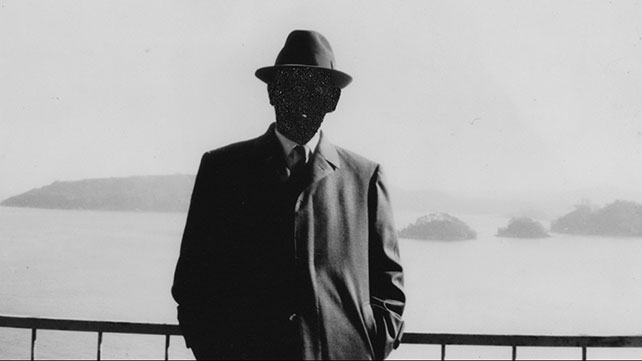 Chulayarnnon Siriphol [Thailand]: Vanishing Memories – Between Video Art and Cinema
(In dialogue with Chun Kai Qun)
Intersecting between video art and cinema, Chulayarnnon Siriphol is a prominent young artist with a slate of experimental films usually presented in galleries rather than cinema halls. He is often compared to his Thai film contemporaries Apichatpong Weerasethakul and Jakrawal Nilthamrong. Chulayarnnon will present excerpts of his earlier works, including Sleeping Beauty, which capture day and night in a hypnotic exercise; which eventually led to his short film, Vanishing Horizon of the Sea (Special Mention, SGIFF Silver Screen Awards 2014). In dialogue with artist-curator Chun Kai Qun, Chulayarnnon will talk about the experimental art of filmmaking, and the personal and political core of his playfully subversive projects. Both films will be screened during this session.