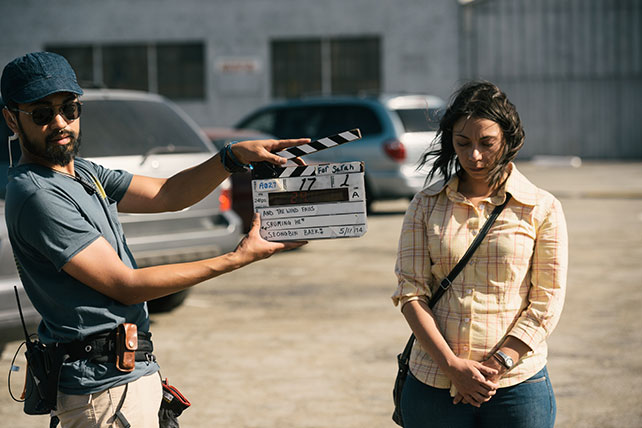 He Shuming [Singapore]: Feminine/Masculine
(In dialogue with Marc Nair)
He Shuming is an experienced young filmmaker who has travelled the film festival circuit, worked in TV and new media across Asia-Pacific, and trained with LASALLE College of the Arts in Singapore and the American Film Institute Conservatory in Los Angeles. His works have a particular focus on the female experience, as evidenced by the constant use of women protagonists. Together with poet Marc Nair, Shuming will discuss his works and the emphasis on femininity in its myriad forms and situations. This session includes the screening of Shuming’s And the Wind Falls.