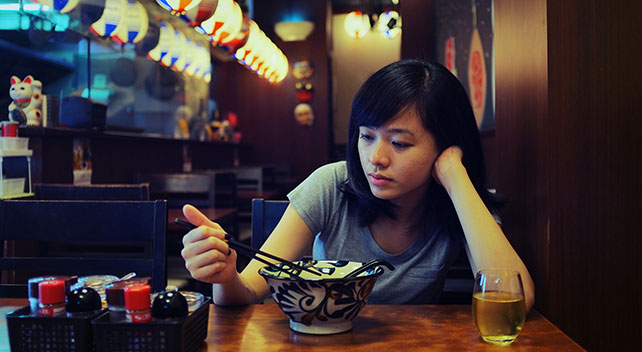 Tan Jingliang [Malaysia]: A Place in Displacement
(In dialogue with Adrianna Tan)
Born in Malaysia, Singapore-based Tan Jingliang has completed five short films including the celebrated The Transplants (2013) which premiered at the 43rd International Film Festival Rotterdam and screened at the 2015 Vienna Independent Shorts and at the 11th Singapore Short Cuts. She will be joined by nomadic social entrepreneur Adrianna Tan as they delve into the feeling of displacement in Jingliang’s work shot in Singapore and overseas, and the importance of travel, wanderlust, and the mobility of a filmmaker as a vessel for experiences. During the session, get a sneak peak into Jingliang’s work in progress, Notes in the Wind, alongside her short film, Open Sky.