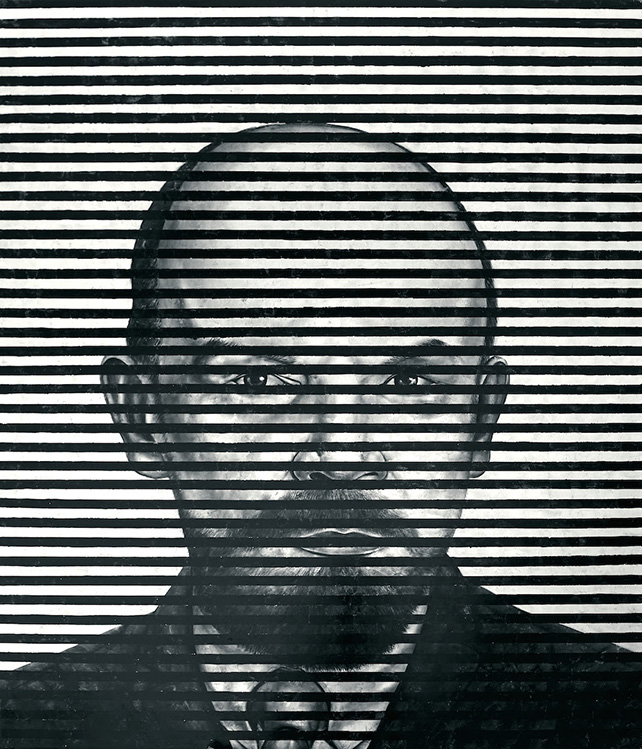 The Le Brothers are twin brothers based in Hue, central Vietnam. Initially known for their loud, Vietnamese lacquer paintings with themes of war, the brothers started works in collaboration, dissecting post-war consciousness of North and South Vietnam, exploiting their twin identity as mirror and metaphor.

North.Center.South will be their first solo exhibition in Singapore, after a momentous international emergence through Singapore Biennale 2013 with an intensely soulful three-channel video, Into the Sea. Here, once again in collaboration with curator Khairuddin Hori, the twin brothers return to Singapore and provide an intimate glimpse of their wider scope of practice with a mix of new and existing art works ranging from video, to objects and paintings. Relating to their home – base in Hue, the exhibition touches on post-war sentiments of this often overlooked city caught between the differing ideologies of Hanoi in the north and Saigon in the south.