NOTHING OUT OF THE HOARDINARY 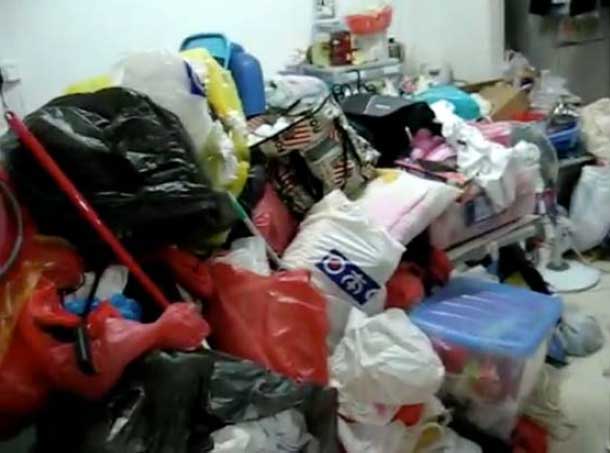 Screenshot of video " Nothing Out of The Hoardinary"

Nothing Out of The Hoardinary by Nigel Tan is the personal inquiry into an often dismissed and shunned disorder, Hoarding. One in 50 people in Singapore will display hoarding behaviour in their lifetime, a study conducted in 2010 by the Research Division in IMH has found out. The study also found that 0.8 per cent of the 6,616 respondents surveyed had displayed hoarding behaviour in the past 12 months.

Though many of us are not compulsive, Hoarding is much more common than we think. Sentimentalism, laziness, usefulness and wastefulness are some of the common excuses to rid of items lying around. Nothing Out of The Hoardinary seeks to create this awareness toward daily habit and quality of life through an interactive environmental simulation that highlights the discomfort and distress caused by hoarding.

Nigel Tan is a composer, sound and video artist who graduated with a diploma in Film, Sound and Video from Singapore’s Ngee Ann Polytechnic in 2009, a Bachelor of Fine Arts in Contemporary Music majoring in Interactive Composition from University Of Melbourne’s Victorian College of the Arts in 2014 and a Master of Fine Art at RMIT University, Melbourne in 2015. His work includes audiovisual installations, film music, experimental video and site-specific compositions that have been exhibited and screened internationally.

Venue: INSTINC, 12 Eu Tong Sen Street, #04-163, soho2@central, Singapore 059819
For entry to the gallery, please dial unit number using the intercom at the entrance of the building.