Once Upon A Time In Little India 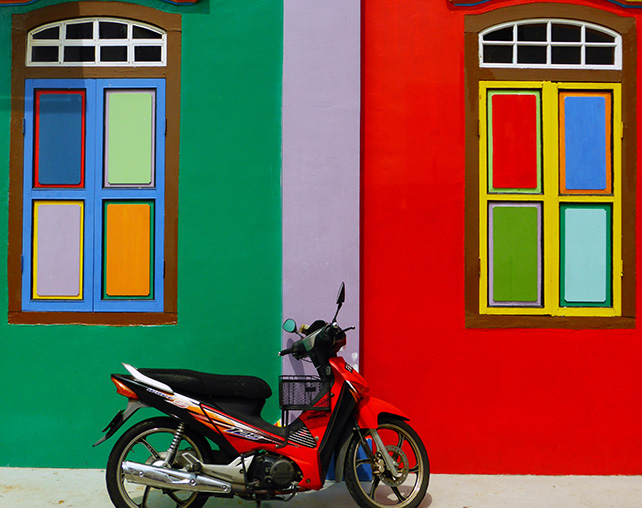 Once Upon a Time in Little India tells the story of Singapore’s Little India through historical and contemporary lenses, and draws parallels with diasporic settlements across the globe. Overseas Indian communities often reproduce practices, values, language, dress, food, religion etc as manifestations of their root heritage and cultures. This phenomenon is often accompanied by the creation of hubs of activity akin to the idea of a “Little India”.

The exhibition will showcase over 100 new artefacts from community donors and lenders, as well as from our National Collection. They depict the lively scenes and fascinating stories of the bustling roads and lanes that define one of Singapore’s most historical enclaves.