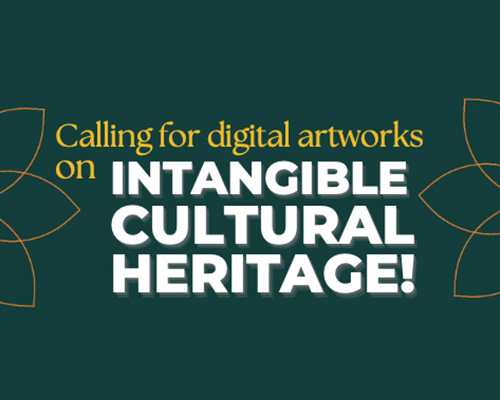 At the end of 2020, Hawker Culture in Singapore was inscribed to the UNESCO  Representative List of the Intangible Cultural Heritage of Humanity. This has raised the profile not just of hawker culture as a practice and tradition worth recognising and safeguarding for future generations, but the broader notion of Intangible Cultural Heritage (ICH) itself, which encompasses traditions, expressions, rituals, knowledge and skills that are practiced and passed on from generation to generation.

This is of special interest in the culturally rich context of Singapore and Southeast Asia, where modernity and urbanisation intersect in complex ways with tradition and heritage. In particular, the increasing drive to safeguard ICH is met with ongoing movements to contemporarise and adapt to current contexts. In relation to this, it is worth considering the concurrent activity of collecting of tangible objects – whether artwork or historical artefacts – and the roles of collectors and museums in doing so as part of the larger effort in generating greater awareness and appreciation of ICH.