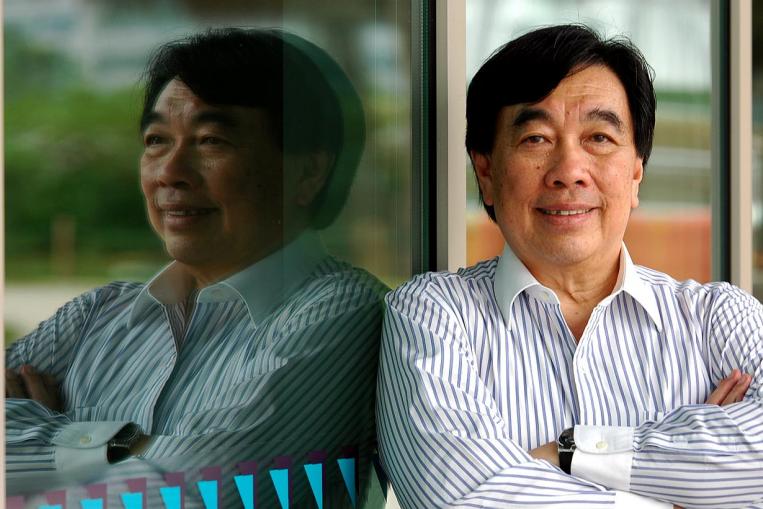 The Singapore Lyric Opera (SLO) is once again holding its annual Opera Ball, this year on the 11th of March 2016. This exclusive event will be dedicated to the memory and in remembrance of the late Mr. Leow Siak Fah, who passed on last year. The evening will feature excerpts from operas fondly associated with him. Known to many as an unmistakable force in the industry, the late chairman spearheaded SLO to become the institution it is today.

Taking place at the St. Regis Hotel, John Jacob Ballroom, the amount raised from this year’s Opera Ball will be used to fund SLO’s activities in 2016, which include the full-length opera, Puccini’s Turandot in August, the Annual Gala Concert in November, and two children’s choir concerts in July and December respectively.

Part of the proceeds will also contribute to the establishment of “SLO – Leow Siak Fah Young Artists Programme”, with the aim of further developing and improving the artistic and musical talent in Singapore. In addition, this Programme provides opportunities for the young singers to hone their craft and gain experience on the professional stage.

This year, the Guest-of-Honour will be none other than SLO’s Patron-in-Chief, Mr. S R Nathan. Appointed the position when he was still president, Mr. Nathan has been very supportive of SLO’s work and his presence has been a great source of encouragement for the institution. Mr. Toh Weng Cheong, Chairman of SLO, mentioned, “Mr. Nathan’s advice and insights as Patron-in-Chief would be invaluable as we chart our course to meet future challenges in an increasingly open and more competitive arts scene. With his patronage we look forward to enhancing SLO’s role to popularize and create wider appreciation of opera and music theatre in Singapore.”

Be enthralled with beautiful duets from Nancy Yuen where she will be performing songs from Carmen and The Merry Widow with Reuben Lai and Melvin Tan respectively, while well-known operas like “O Sole Mio” and “Granada” as well as concert favourite “Mattinata” will be sung by the three talented tenors. In addition, Peter Ong, dubbed as the “Consummate Artiste” by The New Straits Times 2014, will take on a solo performance on the challenging tenor aria “Serenade” from The Student Prince by Romberg. Finally, the singers will come together and close the night with a combined performance of “Brindisi” from La Traviata by Verdi.