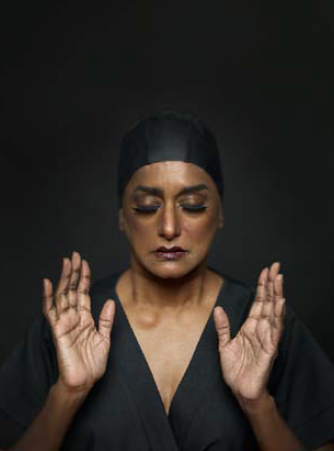 She captures the imagination with her madness, her drowning. A tragic character set eternally in a pool of water, eyes dead, and full of secrets. So little is known about Ophelia. What does she tell us beyond the limits she faced in her short life?

Inspired by Shakespeare’s character, this work delves into the workings of a mind, intricate and complex, encompassing too the landscape of a soul inextricably linked to that of a prominent other, Hamlet.
Beyond the politics of sex and gender and the cycles of oppression that pervade history, Ophelia reflects too on the grey areas of our humanity; the deep-seated desires, motives and actions that account for the tragedies that keep the human race in a constant state of drowning.

Presented by Cake Theatrical Productions in collaboration with Esplanade – Theatres on the Bay.