Painting with Light: Festival of International Films on Art 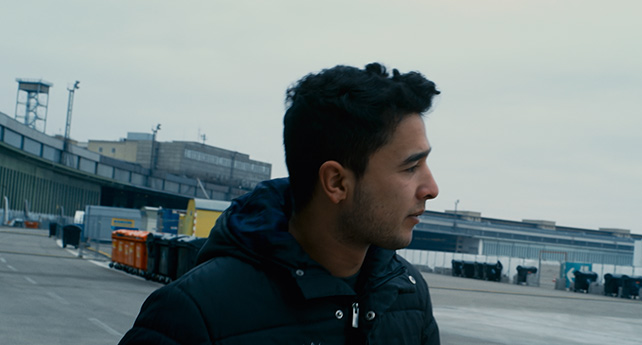 Painting with Light: Festival of International Films on Art (流光艺彩:国际美术电影节) – Singapore’s only film festival dedicated to art and its possibilities – will be returning for the second edition on 5 – 28 October 2018 with a line-up of over 30 films that further the conversation about the role of art and art institutions in shaping perspectives on global issues. This year’s edition also includes a special spotlight on communities in transition, highlighting the stories of the ongoing refugee crisis.

Organised by National Gallery Singapore, audiences will be captivated by the line-up of thought-provoking films by local, regional and international artists including the debut feature of acclaimed Singapore visual artist John Clang, entitled Their Remaining Journey (2018) which will open the festival on 5 October.

Other highlights include a double bill of Glimpse (2017) by Polish visual artist Artur Żmijewski, and Central Airport THF (2018) by based-in-Berlin Brazilian visual artist Karim Aïnouz, that reflect the nature of the directors’ engagement with the current refugee crisis; as well as the Vietnamese romantic comedy The Tailor (2017) by Kay Nguyen and Tran Buu Loc that celebrates the enduring beauty of Vietnamese artistry through the adventures of a young heiress to an ao dai fashion house in Saigon.