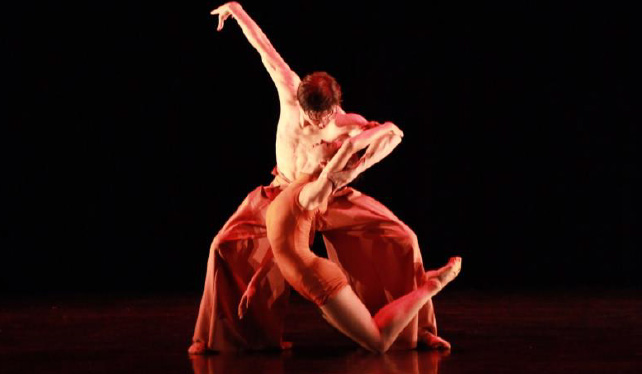 Be inspired by the innovative Contemporary season, Passages, it combines strong and controlled legwork of ballet with modern dance’s influence on the torso! This season sees the company premiere of a new creation by Australian Ballet’s resident choreographer, Tim Harbour, as well as Natalie Weir’s Jabula, which first premiered in 2012. A highly theatrical and explosive piece, Jabula highlights the dancers ‘athleticism and uses a syncopated choral and percussive score originally composed for the film “The Power of One”. Jabula was also part of the repertory of the Queensland Ballet, The Australian Ballet Dancer’s company and the American Ballet Theatre.