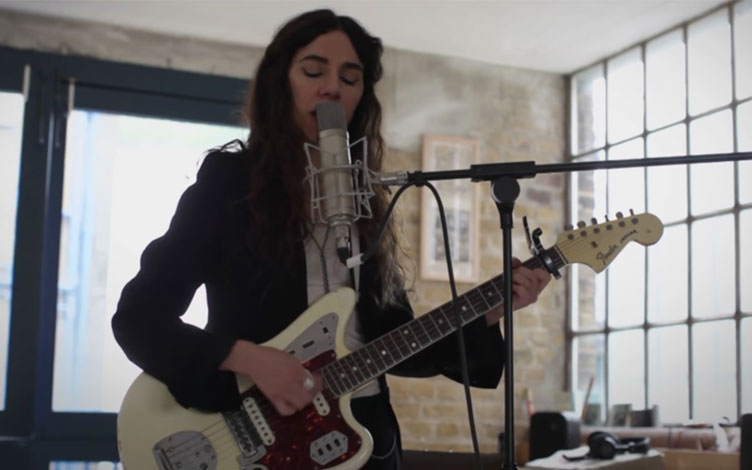 Musician, poet, artist, and only two-time winner of the Mercury Music Prize, PJ Harvey is an icon that has commanded attention from the outset of her career more than two decades ago.

Harvey has carved out a place for herself in the international music scene, earning numerous Grammy and Brit Award nominations and Artist of the Year awards from Rolling Stone and Spin. Along the way, she has worked with fellow luminaries such as Thom Yorke, Nick Cave, Tricky, Björk, Mark Lanegan, and Gordon Gano of Violent Femmes.

At her only stop in Southeast Asia as part of her international tour, Harvey presents music from her acclaimed latest release The Hope Six Demolition Project, together with her full 10-piece band.