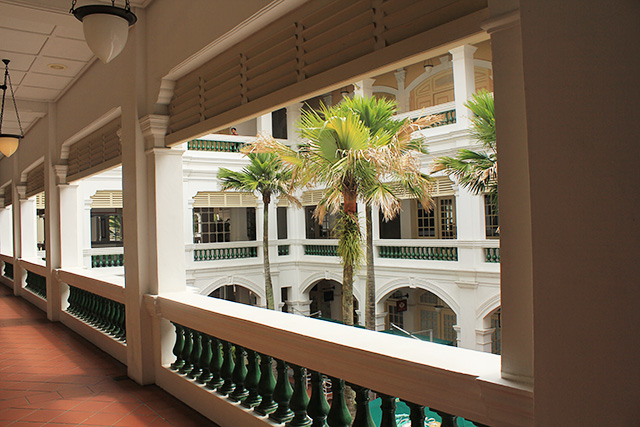 Never been a guest at Raffles? This is the chance to enter that wrought-iron portico and follow in the footsteps of numerous luminaries that have visited Raffles Singapore. Join a 45-minutes tour and have a glimpse of the many famous guests who had stayed or written about the hotel, such as Michael Jackson, Elizabeth Taylor, Somerset Maugham, Charlie Chaplin, Karl Lagerfeld, and the Duke and Duchess of Cambridge. The tour will also highlight locations where films such as Pretty Polly and Hawaii Five-O were shot. The tours will be conducted by the Volunteer Guides of the Preservation of Sites and Monuments (PSM) Division of the National Heritage Board.