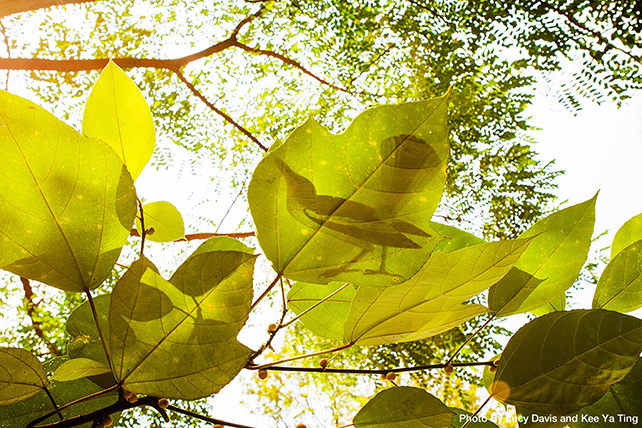 Railtrack Songmaps is a multimedia sound and visual experience evolving out of site-specific investigations into the relations between people and birds in a part of urban Singapore that faces considerable social and environmental change.

Conceptualised by Lucy Davis, the project is the result of three years of recording birds and exploring interspecies communications, stories, songs and memories along the former Malaysian railway tracks at Tanglin Halt where a survey conducted together with the Nature Society of Singapore Bird Group recorded over 100 species of birds.

Tanglin Halt was one of the first public housing development estates in Singapore. However, some of the blocks alongside the old railway line are being demolished, and it is unclear what will happen to the informal tree shrines, kampung garden initiatives and songbird clubs that exist along the tracks. The surprising biodiversity in pockets of mature trees, marshy ponds, long grass and thick undergrowth is also increasingly confined by the intensive construction in the area.

The anchor piece is Railtrack Songmaps, an interactive touch-screen and projection piece tracing tangential responses to this changing environment. An introductory film leads the viewer into aninteractive map of the area. A diversity of bird calls invite visitors to follow soundtracks that weave into layers of song, story and image that resound with urban myths, memories and experiences of people and the birds they’ve known, seen or studied. 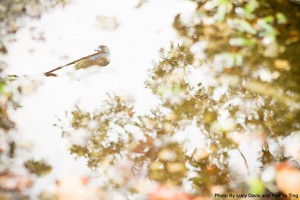