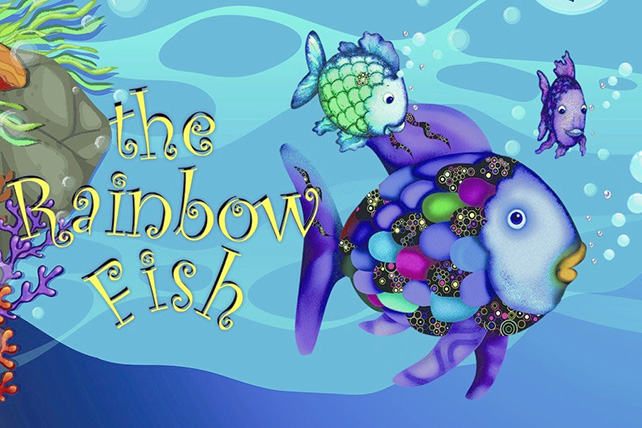 The Rainbow Fish makes the ultimate comeback on stage at The Drama Centre Theatre after a 5-year absence. Based on Marcus Pfister’s award-winning storybook, it is one of I Theatre’s most groundbreaking plays for the whole family, and it returns as part of the theatre company’s 15th Anniversary season special. On its comeback, Artistic Director Brian Seward, was quoted “I Theatre’s Rainbow Fish has been staged SEVEN times and still we have so many requests to bring it back. It has travelled all over the world, including India, USA, Australia and United Kingdom. For its current incarnation, we have completely refreshed and re-worked the storyline and developed it as a showcase for our talents honed over the years.”

Whether you’re re-living nostalgia of the very first Rainbow Fish or catching it for the first time, we promise you a brand new bright, shiny, cute and articulate musical extravaganza!

By: I Theatre Ltd