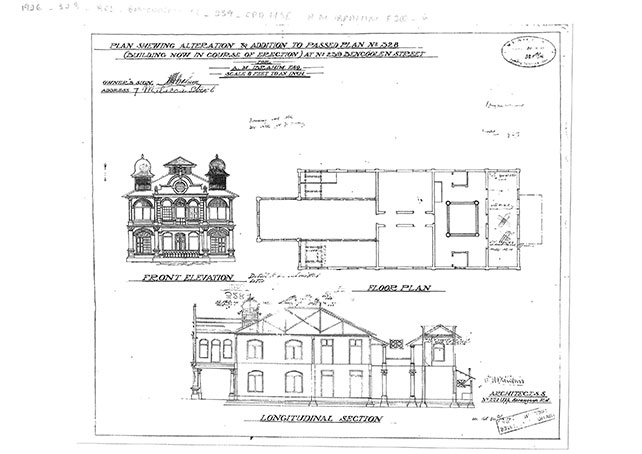 The urban wards named Kampong Melaka and Kampung Bengkulu appear in several maps of colonial Singapore. How did these two neighbourhoods of early communities develop when they were not reflected in the Raffles Town Plan (the “Jackson Plan”) of November/December 1822? In this talk, Dr Imran Tajudeen will discuss what actually developed in colonial Singapore within and beyond the colonial grid of representation and, through the micro-histories of Kampong Melaka and Kampong Bengkulu, reconsider the conventional narratives and framing of the colonial city, particularly our present assumptions about the “Jackson Plan”.