Release of No Trace by April Ng 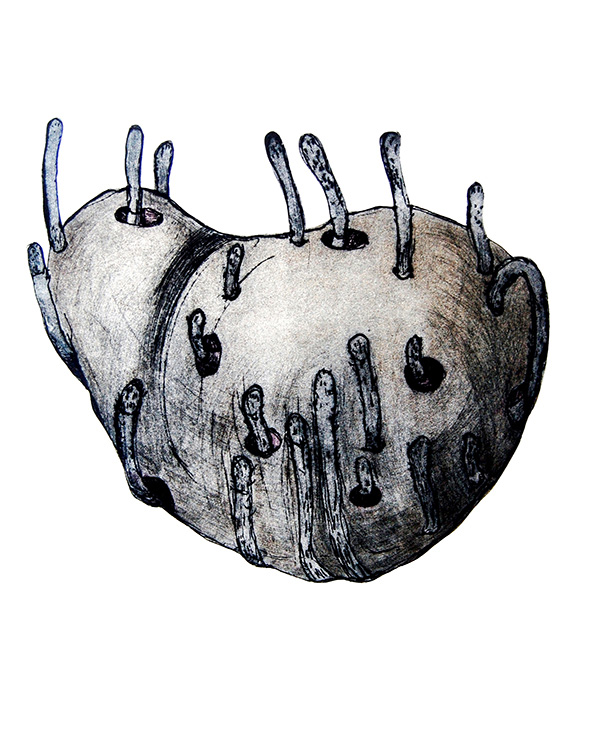 Local printmaking artist April Ng received her Diploma in Fine Art (Western Painting) from Nanyang Academy of Fine Arts in 1989 and graduated with a Master in Fine Arts (Printmaking) from The Slade School of Fine Art (UCL) UK in 1993. Since 1994, she has been involved in the planning and has set up numerous printmaking facilities in primary and secondary schools. She is also a Teacher’s Mentor under the Singapore Arts Council’s Artist’s Mentor Scheme where artists are engaged to train teachers for primary and secondary schools art programs.

April’s approaches in her artistic practice are a reflection of her attitude to life – simplicity. Her works are inspired by nature; nature distilled to its simplest forms and shapes, re-imagined as abstract landscapes that exuberates an atmosphere of calmness and meditative silence.

In Release of No Trace, movements and forms are captured excellently in the layering of chromatically rich textures of the printmaking processes. They demonstrate a mastery of the print medium and an understanding of intricate relationship between the Elements of Art such as dots, lines, forms, colours and space. The incorporation of embossing techniques leaves almost non visible marks and traces on the paper bringing forth the concept of interdependence and the mark of the absence presupposes a presence. To truly co-exist with nature, men need to tune their sensory system to be more aware of the relative positions of their bodies to other non-visible organism within the same space.