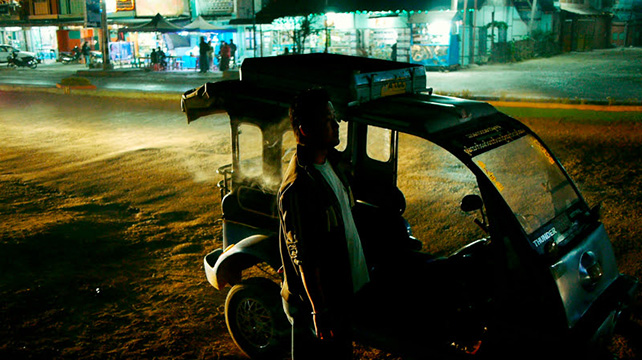 The film focuses on the story of a Burmese labourer who has worked on construction in Taipei for 10 years. Changes in Myanmar prompt him to return with the ashes of his friend and coworker who died in Taipei. Back in his home village of Lashio, he feels like a stranger in a foreign land with family and friends living in poverty.

Midi Z (b. 1982, Myanmar) was trained as an artist in Taiwan. He was selected as the leading screenwriter and director of the Taipei Golden Horse Film Academy.