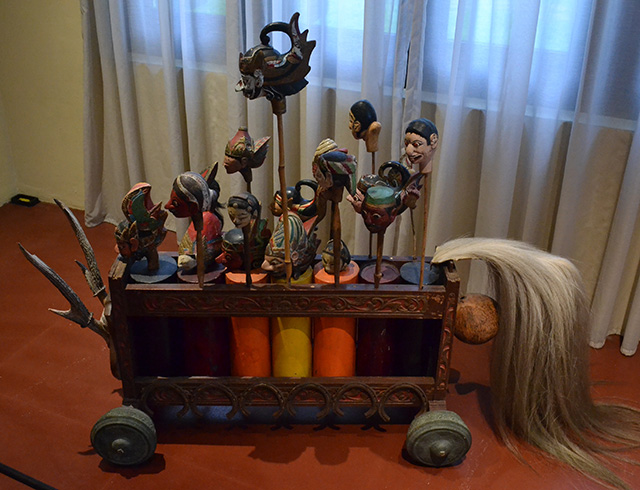 This exhibition takes on the dynamic idea of being a Malaysian and being a Singaporean. From being under the same political entity known as Malay and now, two separate nation states or ‘next-door neighbours’. Hence it is inescapable that both countries share much in common like our love for food and preferring the English football league over other European leagues.

However, with the modern nation-state framework i.e. post-1965, being Malaysian or being Singaporean seems to increasingly suggest an unsurmountable gulf. It seems like we are geographically side by side but mentally further than ever before.

This exhibition features artists from both sides of the causeway and will travel between both countries. However, rather than just an arbitrary Singapore-Malaysia selection, most of these artists, if not all, have been involved in one way or another with these two countries. Either through migration, working, education or even having familial ties across both sides, this exhibition is ultimately about a conversation between two countries – a conversation which we both used to have more often, not too long ago. 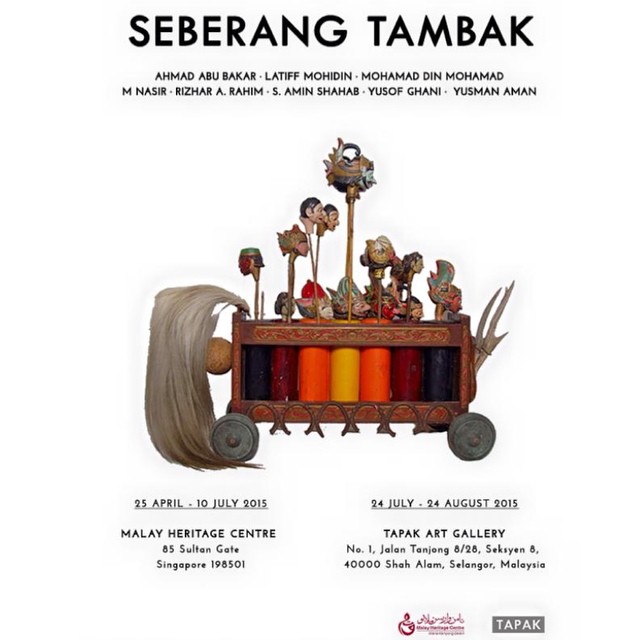