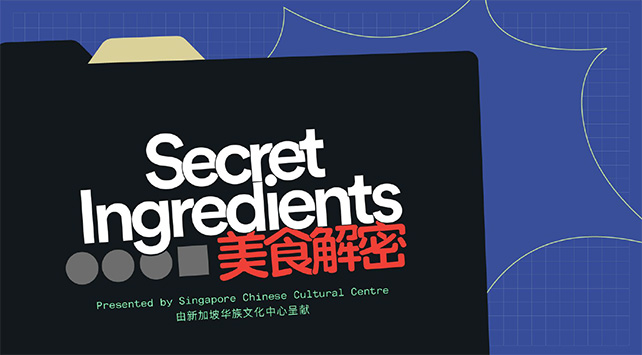 Embark on a mission and uncover the secret ingredients behind our local hawker dishes at the Secret Ingredients travelling exhibition. Visitors will put on their “detective” hats, decoding each of these iconic dishes by scanning the QR code and going around the different stations where they are put into different scenarios:

The exhibition is travelling to the heartlands in the next two years and will be heading to these locations: