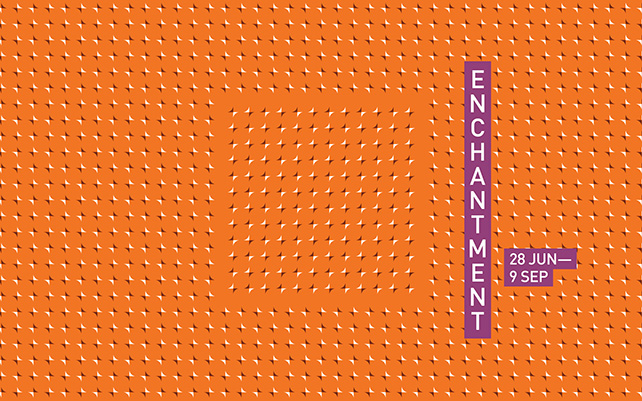 Theatre and arts-loving audiences in Singapore can look forward an exciting and continuous four-month stretch of the Singapore International Festival of Arts (SIFA), starting on 28 June, and ending on 9 September 2017. This will comprise both The O.P.E.N. (Open, Participate, Enrich, Negotiate), the pre-festival of ideas, and the main Festival. Unlike previous years, there will be no gap between these two Festivals.

This year’s edition will be a biennale of Singapore expressions, focusing on Singapore artists as well as Singapore collaborations with international artists across 16 productions. In addition, there are seven international productions. Together they will generate over 90 unique events for audiences who will have opportunities to participate and be fully immersed in many of the performances.

SIFA 2017 will mark founding and festival director, Ong Keng Sen’s fourth and final year at the helm. He has taken audiences through an alternating focus of international and Singapore productions since 2014, and the 2017 edition will see the Festival come full circle.

Enchantment is this year’s theme, drawing inspiration from Jane Bennett’s The Enchantment of Modern Life (2001): “The overall effect of enchantment is a mood of fullness, plenitude, or liveliness, a sense of having had one’s nerves or circulation or concentration powers turned up or recharged – a shot in the arm, a fleeting return to childlike excitement about life.”

Venues: Various locations across Singapore, including The Arts House, SOTA, Victoria Theatre, 72-13,
The Projector, as well as home kitchens and living rooms