Singapore, Then and Now 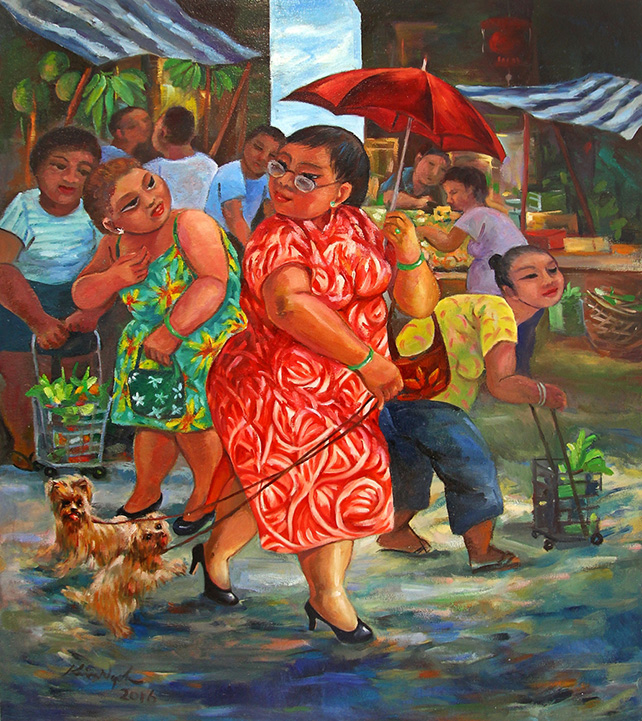 In conjunction with the 25th anniversary of Very Special Arts Singapore, Pan Pacific Singapore and Very Special Arts Singapore present Singapore, Then and Now, a group exhibition by three Singaporean artists from three different generations. Chang Kim Ngoh, Raymond Lau and Isabelle Lim will be showcasing their perspectives of Singapore through their artwork of various mediums – from traditional oil and acrylic paintings to modern photography. This is the grand finale of the three art exhibitions that celebrate the empowerment of people with special needs through the arts and to encourage an inclusive society for them.

Born in 1946, Chang Kim Ngoh is an accomplished professional artist with a Diploma in Fine Art from the Nanyang Academy of Fine Arts, specialising in watercolour painting. Despite her polio condition, she pressed on to obtain a second Diploma in oil painting from the Nova Scotia College of Art and Design, Halifax, Canada. Often found reminiscing the simple and carefree life of old Singapore, she beautifully translates the nostalgia into remarkably vivid oil paintings and is known to have a soft spot in illustrating the old Malay kampongs in Singapore. Her works have also earned her many awards, including the Philip Morris ASEAN Art Distinction award in 1998 and subsequently the Very Special Arts Gold Award in year 2000. 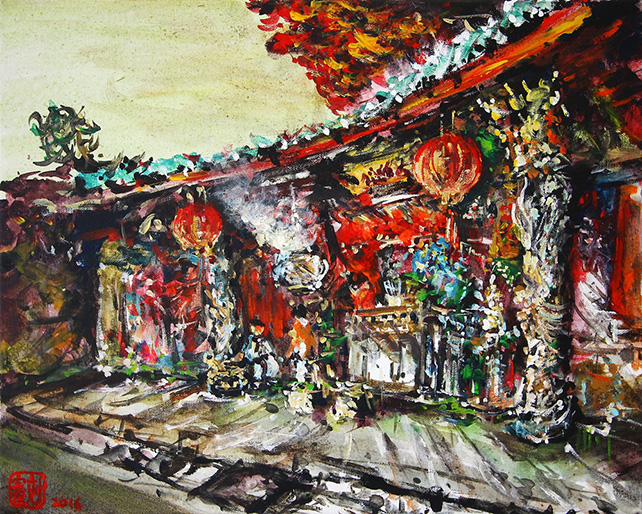 Born in 1968, Raymond Lau Poo Seng is a professional artist with a Bachelor of Fine Arts from the University of Tasmania and an expert in both realist and abstract renditions in oil and acrylic mediums. Afflicted with Tourette syndrome since the age of seven, he has lived with sudden, involuntary movements or utterances for most of his life. In spite of his disability, Raymond remains a vocal and tenacious individual who has successfully turned his adversity into strength. Belonging to a new and emerging generation of Singaporean artists at the forefront of Singapore’s evolution into a Renaissance city, Raymond cogently captures the city’s revolution with the gentle strokes of his brush and mixture of oil and acrylic paint. His works are also part of an extensive art collection by various prominent figures including the late President S.R. Nathan and Ambassador-at-Large Professor Tommy Koh. 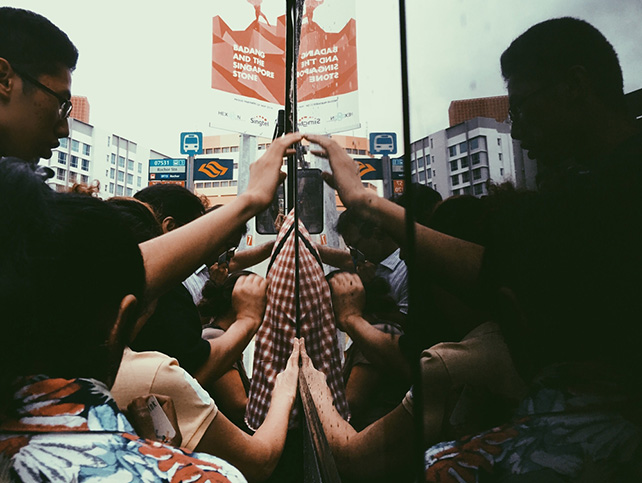 Born in 1993, Isabelle Lim first dabbled in black and white street photography in 2013 which sparked her interest in art photography and recently, film photography. Diagnosed with Nager Syndrome, a rare genetic disorder, Isabelle was born deaf. Though unable to express herself through speech, her exuberant and curious personality exhibits her zest for life. With years of street photography and self-exploring, she has developed her own photography style and has since expanded her area of work from art photography to becoming a freelance photographer, covering a wide variety of events such as parties, plays and ceremonies.