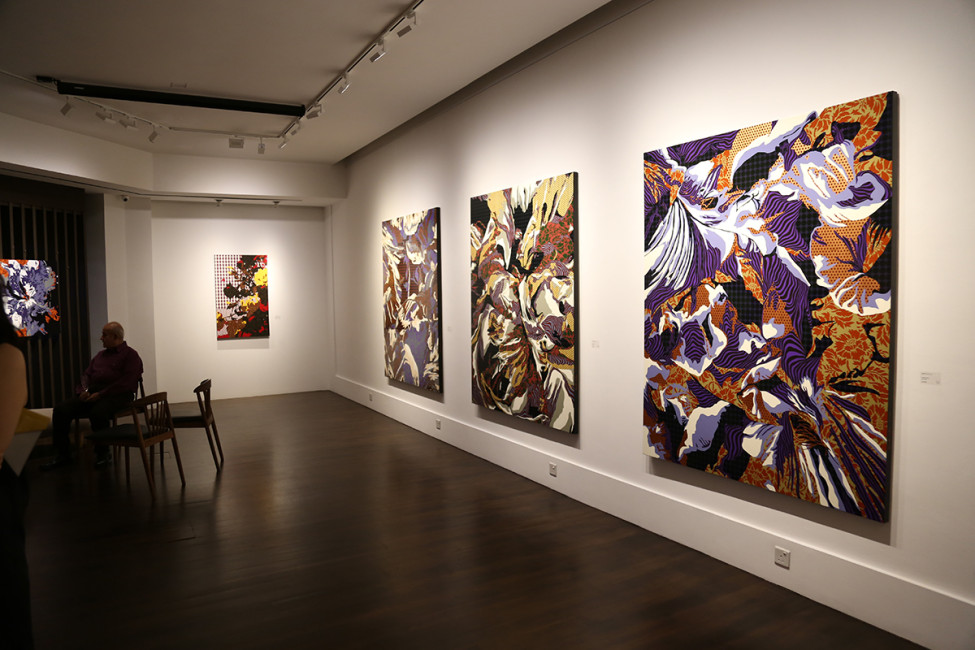 Sohn pays attention to the most basic formal elements and structures drawn out by the dots, lines, planes, and patterns that convey the afterimages of a certain change. Sohn’s works that have now returned to lines and patterns seem to have arrived at a point of change and transformation that seeks a silent something through a repetitive performativity. The act of filling out the screen is in itself a composition of loose and tight lines and planes, in the manner of seeking to liberate something. Although not a rhythm of the strict lines and planes that Mondrian had pursued, Sohn’s art hints at the restrained aesthetics of theosophy that seeks spirituality through the most fundamental combinations of lines and planes. However, while Sohn’s lines are infinitely repeated as if immersed in something, nothing is obsessed with repeated forms or patterns. The brush repeatedly loosens and generates tension as if it has been liberated, but these structures are visualized as patterns. At such a moment, the artist resists the repeated pattern yet again and produces an ocean of infinite patterns between the flowing lines and the nervous lines.