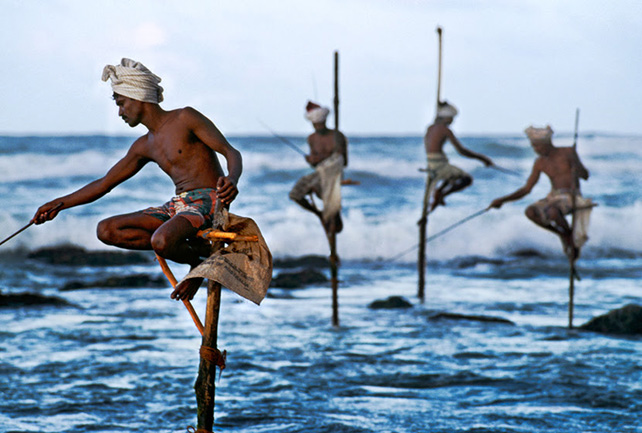 Best known for his evocative color images, the American photographer specially selected fifty-three photographs for this exhibition, including images from Afghanistan, Burma, China, Thailand, Pakistan, Turkey, Tibet and Sri Lanka, as well as a large body of work from India. The images, many of which have become modern icons, span more than thirty years his career.

McCurry has since travelled extensively around the globe for his photographic projects, covering areas of international and civil conflict and documenting ancient traditions, vanishing cultures and contemporary culture. In each of his images he transcends cultural boundaries to capture the essence of human struggle, joy and unguarded moments. McCurry’s exquisite use of color and his unwavering commitment to retain the human element have made his images timelessly captivating.

Steve McCurry has been honored with some of the most prestigious awards in the industry, including the Robert Capa Gold Medal, National Press Photographers Award, and an unprecedented four first prize awards from the World Press Photo contest. In 2013 the Minister of French Culture appointed him Knight of the Order of Arts and Letters. Most recently, the Royal Photographic Society in London awarded McCurry the Centenary Medal for Lifetime Achievement. 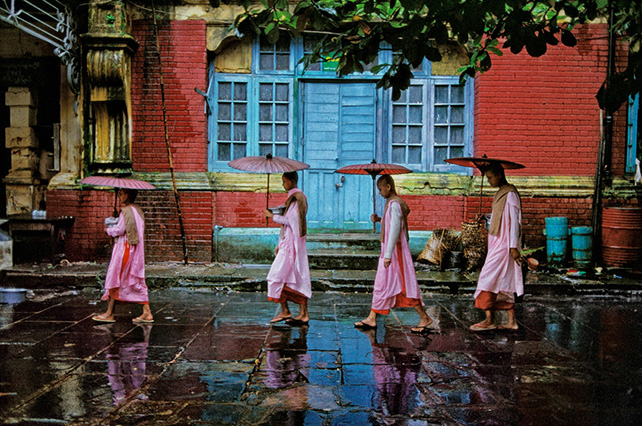 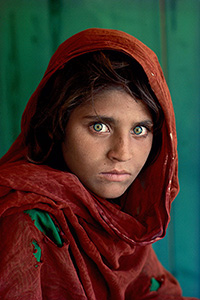 Screening of “Search for the Afghan Girl”:
27 February 2016, 3pm
This documentary chronicles Steve McCurry’s search for Sharbat Gula, the young girl with the haunting green eyes whom he met and famously photographed at a refugee camp in Pakistan in 1984. This portrait would become the face of a nation and one of the most iconic images ever taken. This event is free and open to the public.