Struggling Cities: From Japanese Urban Projects in the 1960s 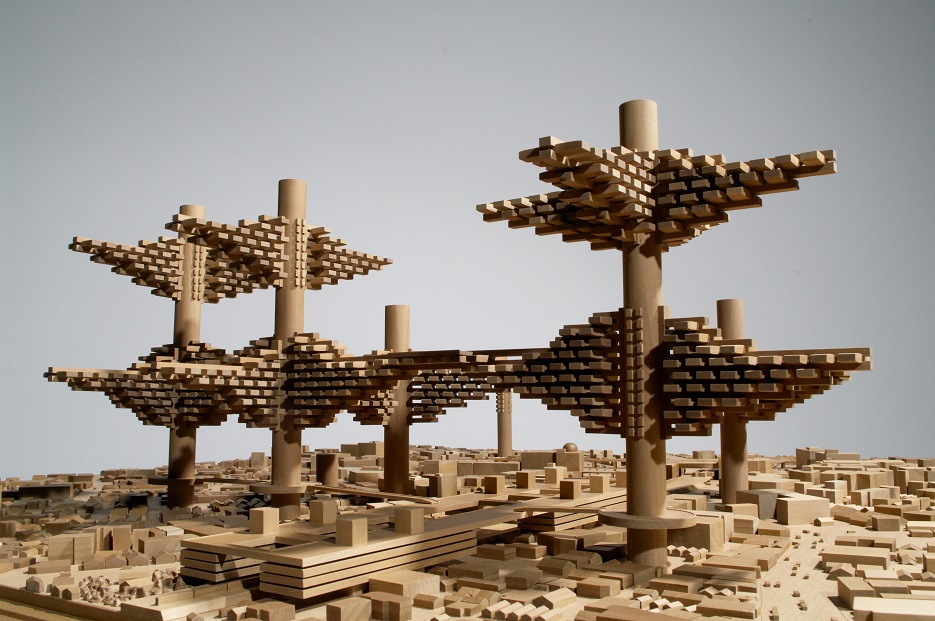 Struggling Cities: From Japanese Urban Projects in the 1960s is a travelling exhibition that showcases the various experimental ideas and proposals by Japanese architects that emerged and flourished in Japan in the 1960s to tackle the problem of urbanisation. Including architectural scale models to animation movies and slideshows, the exhibition analyses how some of these radical proposals attempted to address the concerns of various countries around the world facing similar over-population issues; and how these ideas have been developed and assimilated into modern-day Tokyo.