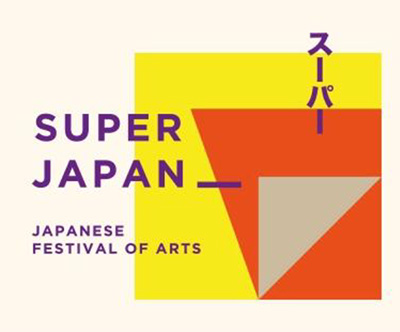 ‘Japan’s Lady Gaga’ Kyary Pamyu Pamyu; Butoh legends Sankai Juku; A rare collaboration between exciting Singapore theatre director Chong Tze Chien and his seminal Japanese counterpart Shigeki Nakano – these are among the highlights of Esplanade – Theatres on the Bay’s new cultural festival, Super Japan – Japanese Festival of Arts, which showcases the arts and culture of Japan as well as collaborations between Japanese and Singapore artists. For 10 days from 13 – 22 May 2016, the festival will feature 25 ticketed programmes and over 60 free programmes that range from J-pop singer Kyary Pamyu Pamyu to leading innovator of the shamisen – Hiromitsu Agatsuma, as well as non-ticketed shows and activities that highlight the rich and colourful culture of Japan. This year also marks the 50th anniversary of diplomatic relations between Singapore and Japan.

Super Japan opens with J-pop singer, fashion model and artist Kyary Pamyu Pamyu who presents her 5th Anniversary World Tour. Dubbed by the press as “Japan’s Lady Gaga” and “J-pop Princess”, her image is associated with Japan’s kawaii culture centered in Harajuku, Tokyo. For one night only, the Esplanade Theatre transforms into a fantastical Pamyu Pamyu world with her iconic sweet doll-like looks.

More info on www.esplanade.com/superjapan. Tickets are available at SISTIC.