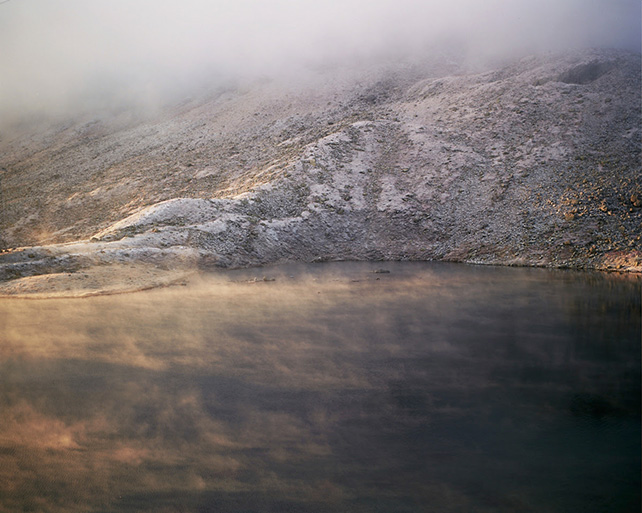 SUPERSONIC explores the relationship between sound and image. The audience are invited to visualize sound and explore the transfer of these two senses, a phenomenon known as synaesthesia.

Showcasing photographs from the Swiss landscapes that inspired the music of Richard Wagner to the essence of silence found in the desert panoramas of Morocco, and the glaciers of Austria, this exhibition is a collaboration of perspectives from the eyes and the ears of the artists and the viewers themselves.

This event is in partnership with Richard Wagner Association (Singapore).