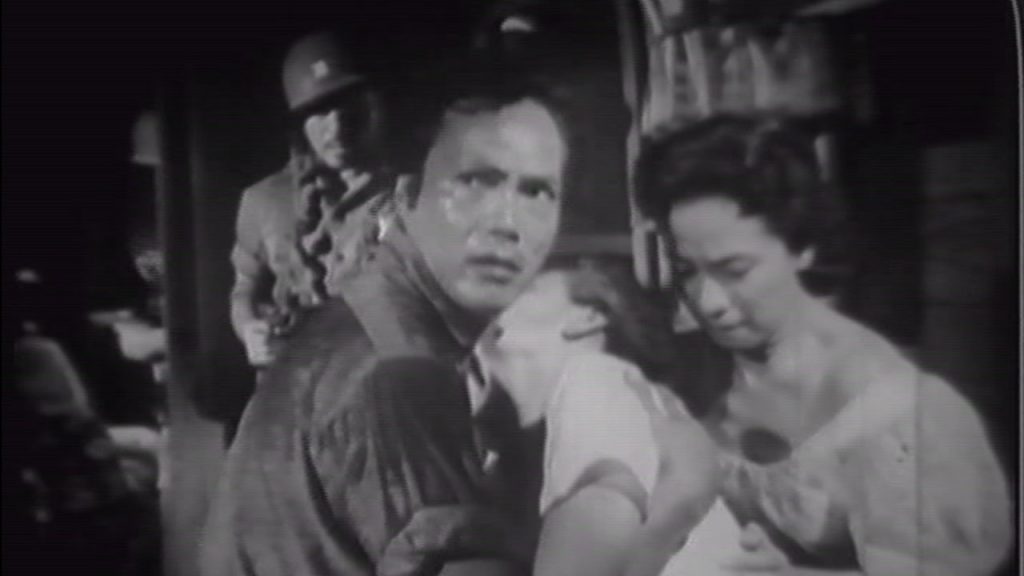 Shadows After Dark: Uncovering Post-Colonial Southeast Asian Cinema is a new lecture-film series that follows a chronological development of Cold War cinema in post-colonial Southeast Asia. With Lamberto Avellana’s Huk in a New Life (1953) film as a starting point, this first lecture traces the spectrum of images and depictions of communists from the Southeast Asian perspective through films produced from 1945 to 1967. A tumultuous period of anti-colonial movements, nation-building and decolonisation, it also corresponds to the emergence of the “golden age” of national cinemas as Southeast Asians began using the technology of film for political and ideological expressions. The lecture will offer ways to understand the cultural histories of the Cold War, specifically one that highlights the subjectivities of Southeast Asian imaginaries that are embodied and reinforced in films.

Shadows After Dark: Uncovering Post-Colonial Southeast Asian Cinema is a new lecture-film series, conceived with Dr Darlene Machell Espena, that follows a chronological development of Cold War cinema in post-colonial Southeast Asia. Consisting of six parts, this series will attempt to uncover trajectories and examine the visual culture of the period. It is organised from the discussions around the exhibition ‘Who Wants To Remember A War”: War Drawings and Posters from the Dato’ N. Parameswaran Collection.

Dr Darlene Machell Espena is a Research Fellow at Singapore’s National Institute of Education (NTU). She earned her PhD in Southeast Asian History (2017) and MSc. in Asian Studies (2012) from Nanyang Technological University. Her research includes cinema, culture and politics in Cold War/postcolonial Southeast Asia and political and cultural discourses on Singapore education and economy. She has held teaching positions at De La Salle University and the Ateneo de Manila University, Philippines.