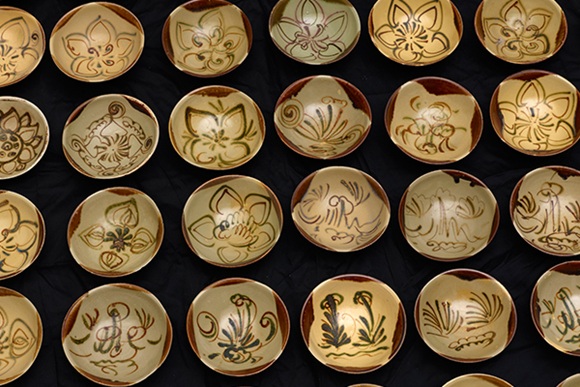 The Khoo Teck Puat Gallery is the home of the Tang Shipwreck, displaying a fascinating 9th-century cargo recovered from the Java Sea southeast of Singapore. The gallery tells the story of exchange of goods, ideas, and culture in the region around Singapore more than 1,100 years ago. Discovered in 1998, the shipwreck has revolutionised the way we see the world in the 9th century.

The Tang Shipwreck was acquired through a generous donation from the Estate of Khoo Teck Puat in honour of the late Khoo Teck Puat.