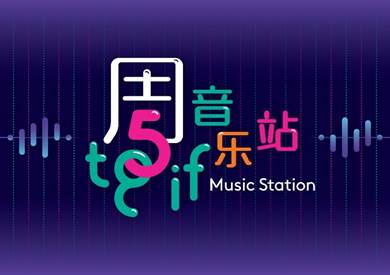 As part of its efforts to promote local arts and culture and enliven the Central Business District, the Singapore Chinese Cultural Centre (SCCC) will be organising a series of free music showcases under its TGIF Music Station initiative which kicks off in January 2018.

The showcases will take place on the first and third Fridays of each month, and feature a line-up of local artistes to help you wind down your work week. There will be two sessions per show day (at 12.30pm and 7.30pm) and each session will feature a different artiste and/or line-up of artistes.

TGIF Music Station brings together artistes from different musical genres such as KEXIN x MINGWEI x MUSA which blends the vocals of Kexin and Mingwei from Micappella, with MUSA’s unique synthesis of Chinese music with a contemporary style. Other exciting performances include young and promising artistes Mandy Ke and Meiting, and winner of the first edition of reality singing competition, Project Superstar, Kelvin Chen.