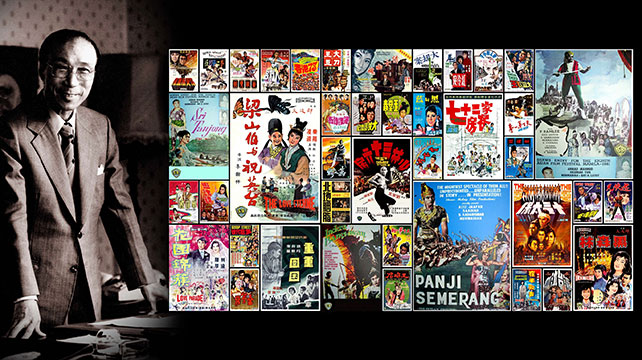 The Foundation of Run Run Shaw’s Cinema Empire pays tribute to the man and demonstrates how Run Run Shaw’s entrepreneurial vision has influenced the development of Chinese film industry in both Hong Kong and Singapore. Apart from showcasing the making of the Shaw Brothers legend in the 1950s-1970s, the exhibition also highlights the contributions of Shaw in the Malay film industry in Singapore during its Golden Age. The exhibition will share with our visitors a number of artefacts and reproductions including Shaw’s family photos, personal letters, posters and handbills. A selection of films produced by the Shaw Brothers Studio from the 1950s to the 1970s will also be screened to complement the exhibition.