The Garden in Eden by Yunizar 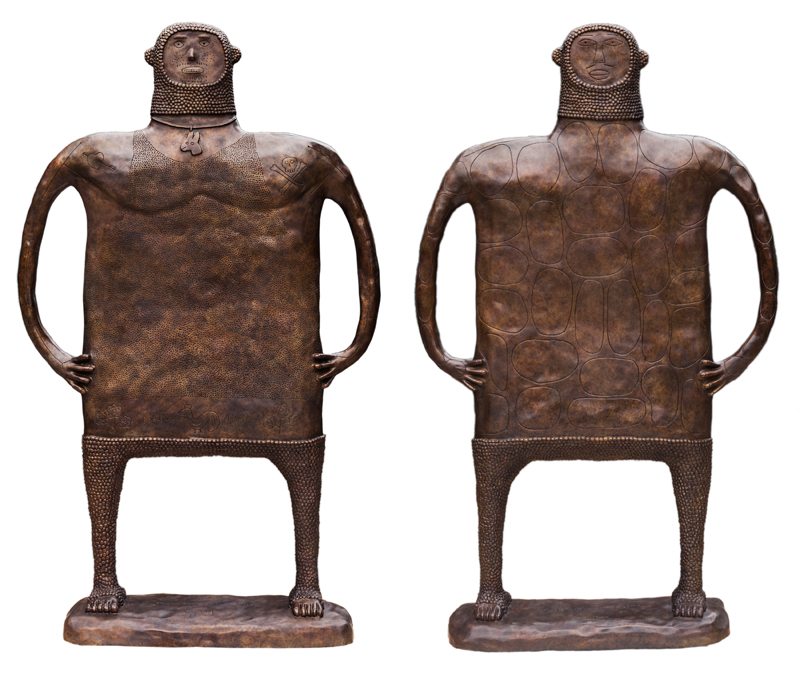 “The Garden In Eden” is a solo exhibition by Yunizar held in conjunction with Art Week and Art Stage 2016. The restrospective show will feature the artist’s latest creations in bronze produced by Yogya Art Lab (YAL), alongside a selection of his seminal works from past years.

Co-founder of the historically significant Jendela Group, Yunizar has garnered critical acclaim for his practice of negating aesthetic trends towards realism, forming instead a body of work that reflects an ideal of imaginative and authentic expression. He remains an influential figure among a growing sect of Indonesian artists who invite a fresh perspective on contemporary art beyond the Southeast Asian region.

“The Garden in Eden” will feature the premiere of Yunizar’s latest creations directly from the artist’s own studio as well as bronze sculptures crafted at Yogya Art Lab. Additionally, a selection of his seminal works from the past year will also be shown.

The exhibition will run from 19th January to 7 February at Gajah Gallery.