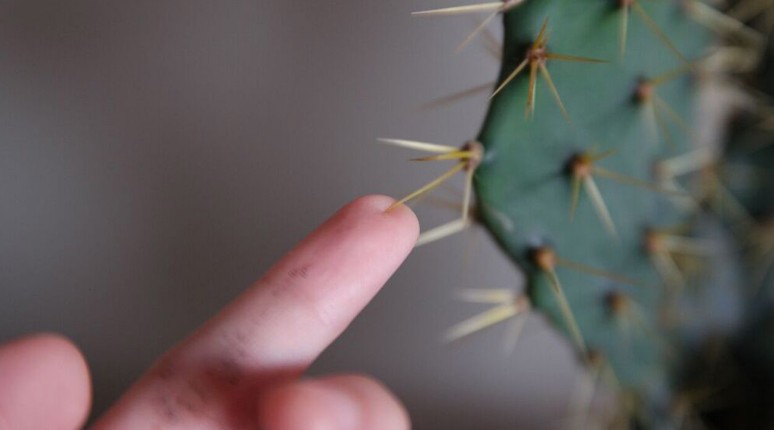 This coproduction by the Alliance française de Singapour and the LASALLE Faculty of Fine Arts will present the collaborative works by lecturers and students on the theme ‘The Power of Image – The Image of Power’.

In the first image, an ecstatic Kim Jong Un marvels at an obscene mound of industrial lubricator while next to him an emaciated North Korean worker stare at it in a daze. The surreal paradox seen in the expressions of the Great Leader and that of his fellow citizen towards the unknowingly explicit object of their wonderment inspired the title referencing Salvador Dali’s famous painting The Great Masturbator.

In the other one, the Italian movie star Sophia Loren, famous for her generous figure, looks clearly upset by the even more opulent breast of Jayne Mansfield seating next to her at a dinner table. Oblivious to her surroundings, she openly expresses her discontentment, an uncouth behaviour captured by a paparazzo for everyone to see.

The first image stands as the epitome of staged propaganda at the service of political power. The other is an amusing example of the malicious paparazzi eye that makes the carefully constructed image of the rich and famous crumble to mere illusion. Taken together they make the two sides of the photographic coin that plays such an important role in the way power is nowadays generated, perceived, managed and consumed.

Lecturers responded to an open call and selected a student(s) to work with, creating a work in any medium of their choice. The different sensibilities and practices result in a wide range of explorations examining the relation between image and power from diverse points of view: social, historical, political, Freudian, etc. Ultimately, the exhibition hopes to investigate the role of images as a ‘great lubricator’ in the power play at work in human society since the dawn of time.

The idea of the exhibition was developed by referencing two images from the realm of photojournalism as a starting point.