The Present Cultural Revolution – Art, Space and Social Contract in the current urban condition, in Asia and beyond 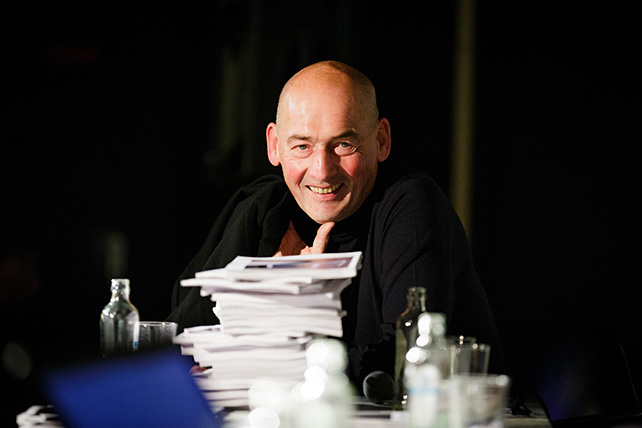 A conversation between Rem Koolhaas and Michael Schindhelm.

After undergoing explosive economic growth, Asia has discovered contemporary culture. Asian cities are becoming sites of international and intercultural exchange, of the definition and re-­‐discovery of diverse cultural identities, of a process of opening up to the world, and finally of experimentation with both the threat to and the potential of tradition. 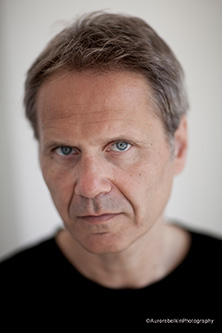 The urban condition in both developed and developing countries experiences dramatic changes caused by gentrification, migration, tourism, spatial design or digitalisation. Many of these factors create a new setting for public communication and urban culture. Public spaces have become the centre stage for the re-­‐negotiation of the social contract within the civic society. Inside and outside of institutions culture and art enable new forms of social design and participation.

Singapore is a city with an early quest for becoming a cultural hub. Given the current relevance of culture and art in emerging cities Singapore will have to prove its aspiration to be a role model for facilitating culture and art in both ways: as a creative force within and outside of organisations and as a driving force of social development. The talk will reflect on Singapore’s potential positioning as such a role model within the context of Asia and beyond.

Registration: Admission is free. Due to limited seats, registration is required.
Register HERE.