The Tao of Lee Kuan Yew 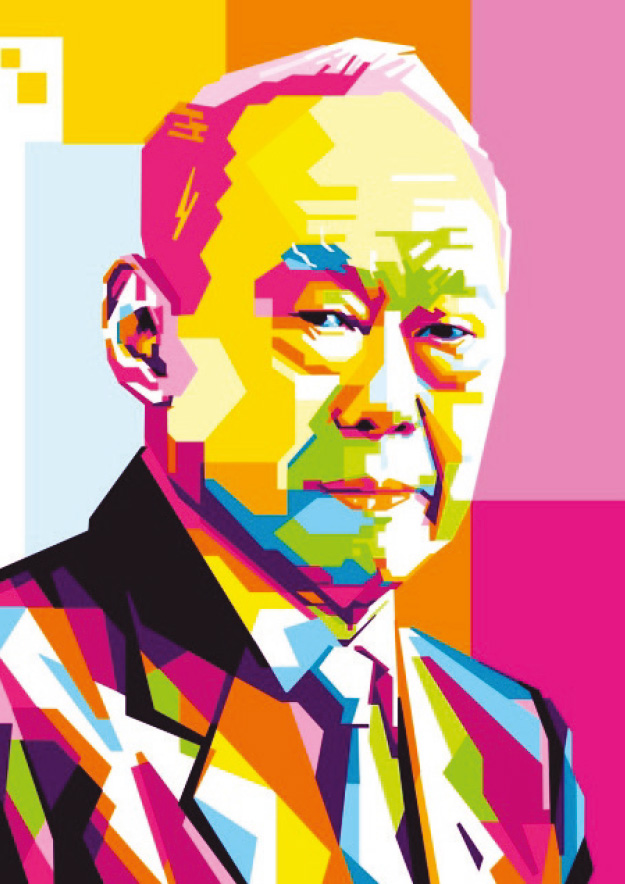 Launched on the anniversary of his birthday, The Tao of Lee Kuan Yew, 道法自然李光耀, features 14 artists from six countries, artworks from private collections, as well as the one and only two headed turtle in Singapore, a symbol of harmony and fortune.

The concession that characterizes the dichotomy between art and politics serves as the premise of this exhibition and undergoes a metamorphosis as the viewer is invited to take a glimpse into one of the greatest minds of the 20th century.

Although not known for proselytizing, Lee Kuan Yew’s views about the evolution of peoples and society are invariably informed by a rooted sense of philosophy and a kind of empirical historicity, almost as though he was governing (治国) vicariously through the lens of antiquity. It seems to be a strange world full of wonderful insights into the human condition, informed by classical aphorisms, age old truths, and an incomprehensible desire to perfect the human character (自强不息) that is as old as civilization itself.

The exhibition is presented by Love Keeps You Alive, a platform for artists from across the globe to exhibit artworks online.