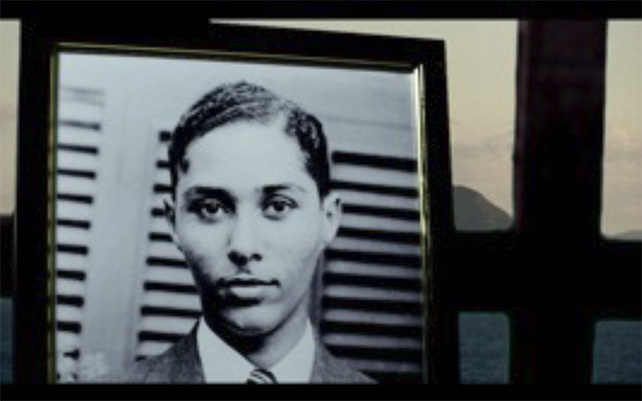 The screening program Third Way / After Bandung, co-curated by writer and curator Mark Nash and film critic Vladimir Seput, features films that engage post-colonial processes covering different moments and geopolitical contexts. Central is the Asian-African Conference in 1955, known as the Bandung Conference that, amidst the complex processes of decolonization, established self-determination, non-aggression, and equality as part of the core values that then formed the Non-Aligned Movement. The series includes rarely screened films such as Borom Sarret (1963) and Black Girl (1966) by Ousmane Sembène; I am Cuba (1964) by Mikhail Kalatozov; Memories of Underdevelopment (1968) by Tomás Gutiérrez Alea; Early Works (1969) and Black Film (1971) by Želimir Žilnik, Litany of Happy People (1971) and About Art of Love or a Film with 14441 Frames (1972) by Karpo Godina.