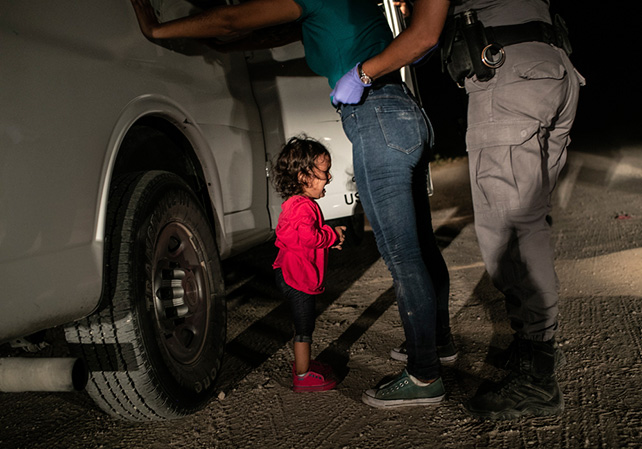 John Moore, Getty Images, World Press Photo of the Year Honduran toddler Yanela Sanchez cries as she and her mother, Sandra Sanchez, are taken into custody by US border officials in McAllen, Texas, USA, on 12 June 2018

The Straits Times photo exhibition will showcase some of the best images captured by its photojournalists in 2018 and 2019. More than 100 images will be on display. Some of the best videos, produced by the ST Video team, will also be screened.

The World Press Photo exhibition celebrates the most powerful, provocative and poignant images from around the world. The two headline awards are World Press Photo of the Year and the new World Press Photo Story of the Year. The awards honour the photographer whose visual creativity and skills made a picture or a sequence of photos that captured or represented an event or issue of great journalistic importance

The prestigious WPP exhibition tours to more than 100 cities in 45 countries every year, since 1955.