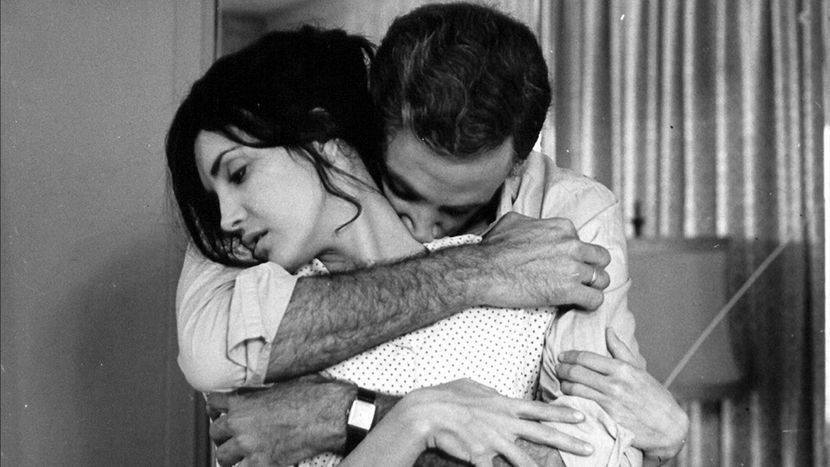 The film’s narrative, based on the novel Inconsolable Memories by Edmundo Desnoes, is presented through the lens of Sergio, a wealthy bourgeois aspiring writer, during the aftermath of the Bay of Pigs Invasion. His family decides to retreat to Miami during the turmoil of social changes. The film is interspersed with real-life documentary footage of protest and political events in which Sergio’s life and personal relationship unfolds. As the threat of foreign invasion looms over Sergio, his desire for companionship also intensifies.
Restored by the Cineteca di Bologna at L’ Immagine Ritrovata laboratory in association with Instituto Cubano del Arte e Industria Cinematograficos (ICAIC). Restoration funded by the George Lucas Family Foundation and The Film Foundation’s World Cinema Project.
____
Memories of Underdevelopment is part of Film Programme: Third Way / After Bandung
This programme features films that engage post-colonial processes covering different moments and geopolitical contexts. The Asian-African Conference in 1955, known as the Bandung Conference, amidst the complex processes of decolonization, established self-determination, non-aggression, and equality as part of the core values that then formed the Non-Aligned Movement. This history is unpacked and contextualised through this series of screenings.
Co-curated by writer and curator Mark Nash and film researcher Vladimir Seput.