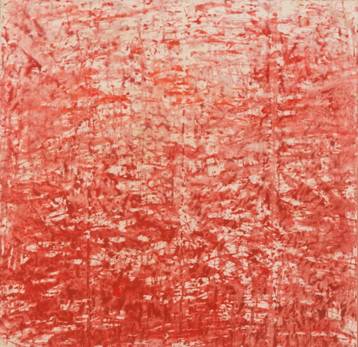 Featuring more than 80 works at the expansive art space of Helutrans, this large scale solo exhibition of ink master Zhuang Shengtao presents the very best of his oeuvre, selected from the distinct phrases of his artistic career.

Zhuang Shentao’s (born. 1944, Guangdong province, China) first foray into the hallowed tradition of Chinese ink painting was through See Hiang Tao in 1964. The pair met when Zhuang won the first prize in a calligraphy competition, at which See was one of the judges. Having carved a place for himself in the world of Chinese art, he went on to deepen his knowledge in the Chinese classics with a Masters degree at Nanyang University. (Now National University of Singapore) His years of training in the Chinese classics gave him a steadfast erudition in the philosophy of Taoism. His paintings express the beauty and the all encompassing scope of this philosophy.

Zhuang’s illustrious artistic career took him to wide-ranging locations like France, New York, and Seattle, each of which inspired the artist to seek new expressions for his works. His paintings are at once a synthesis of the traditional and the avant-garde. Today, Zhuang continues to seek ever deeper meaning in his ink paintings through contemporary aesthetics.

The exhibition is organised by artcommune gallery.

Opening Reception: The exhibition will be officially opened by Mr. Hsieh Fu Hua, Chairman of the National Gallery Singapore, on Monday 7th of March 2016, from 6.30 pm to 9 pm.