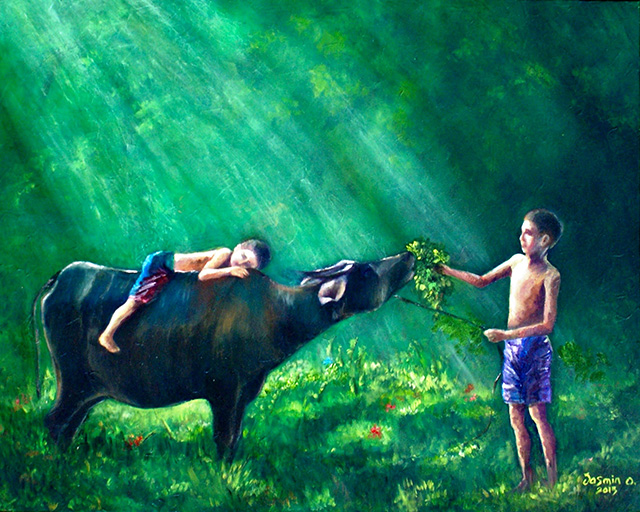 This exhibition is a collaboration between two Filipina artists who live on opposite sides of the world, Jasmin Orosa from Singapore and Elsie Apacible from New York city. They share a great passion for arts and come from the similar backgrounds. Both are self-taught artists, who were fortunate to grow up in families with a mélange of artistic skills.

As artists, they work hard to create paintings that speak of their culture, tradition and heritage. Their travels inspire and influence them to depict the sights and sound of their experiences. The images that live in their souls were translated to a vivid array of colors, shapes and textures. Jasmin and Elsie continuously challenge themselves to create and portray their visions on canvas. 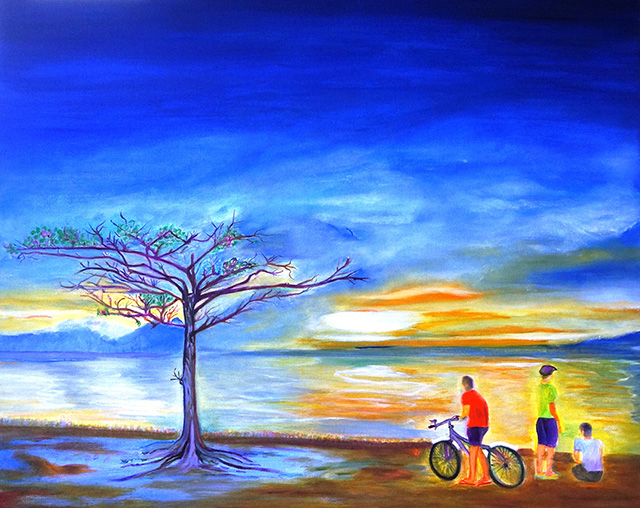 By: Royal Plaza on Scotts