Voices from the Land of Fire: Mughams and Ashiqs of Azerbaijan 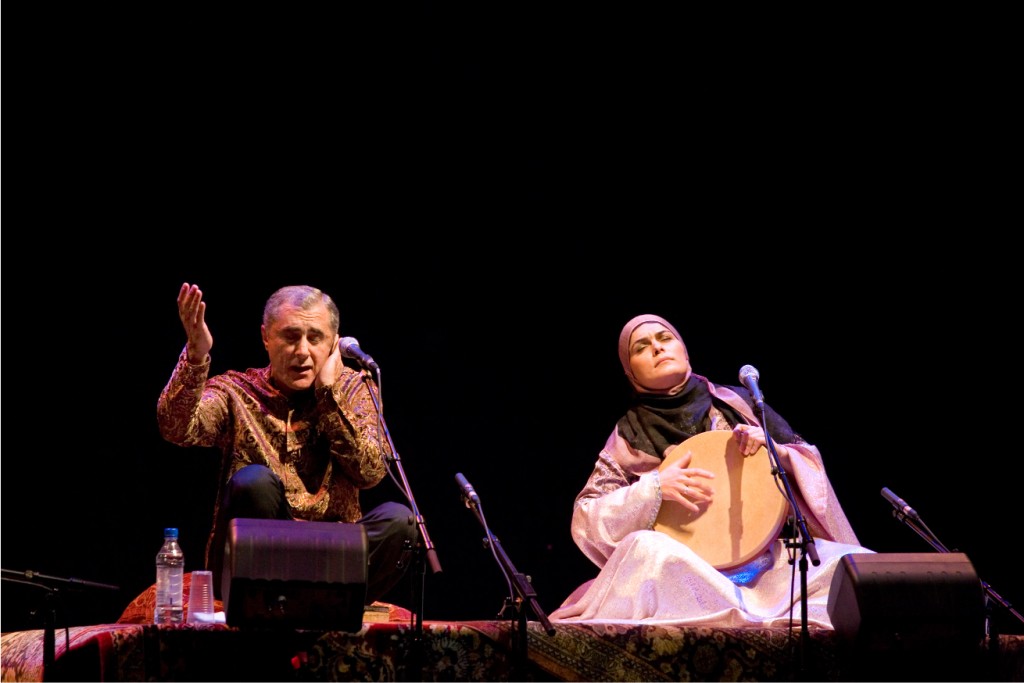 Mugham, or magam in some cultures, is a classical Azerbaijani folk music form that carries the cultural and spiritual values of its people.

It was from attending his many performances of mughams and popular bardic songs sung by ashiqs (early Eastern singer-songwriters) that prominent singer Alim Qasimov’s daughter, Fargana, discovered her flair for the music. And it is through this sacred form that the father-daughter duo exemplifies the explosive artistic energy that results when a powerful musical model ignites the spark of young talent.

Both mugham and ashiq songs are featured in this evening’s performance. The Qasimovs are accompanied by an instrumental trio of young musicians whose talents were shaped both by formal music education and immersion in Azerbaijani oral tradition.